SHAME ON DRIVING INSTRUCTORS WHO ARE WILLING TO BRIBE EXAMINERS TO PASS THEIR LEARNER DRIVERS!

DO THEY CARE THAT THOSE LICENCED DRIVERS MIGHT KILL INNOCENT PEOPLE OR THEMSELVES? 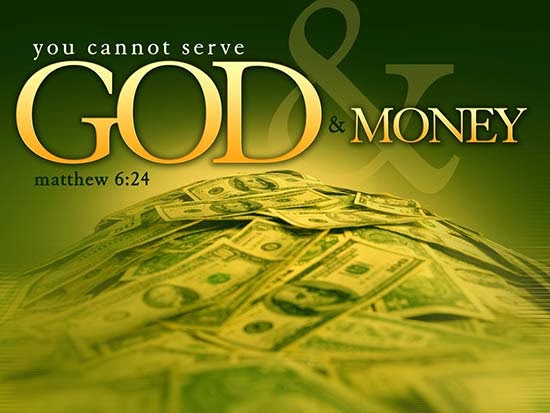 The Hawks spokesperson, Capt S’fiso Nyakane, said this comes this after investigations were conducted since early this year.

“These employees were arrested for selling driving licenses and learner licences.”

The employees have been charged for fraud and corruption.

The suspects are currently detained at the Benoni Police Station and will appear at the Benoni Magistrate’s Court tomorrow (October 19).

Ekurhuleni Executive Mayor Clr Mzwandile Masina has given a stern warning that more arrests are imminent to root out fraud and corruption in the city.

“We have said it before, that our administration has no room for fraud and corruption and this development shows that we mean what we said,” said Masina.

“We will continue working consistently to root out corruption.

“My message to all employees is that if you are engaging in corrupt activities, stop it now or risk going to jail.