The driving school industry in South Africa has never been regulated by the Government. While NDOT was meant to be the “umbrella” State organ, it has left the people of South Africa unprotected when the storms raged. Instead of a carefully legislated driving school, it has been totally neglected. As a result, “fly-by-nights” have multiplied and South Africa is paying the price with our astronomical road fatality statistics, people with disabilities as a result of road crashes, and lawlessness on our roads. Corruption and anarchy are rife.

To be very honest, the entire driving school industry and laws pertaining to it are in a state of change and upheaval. Many laws are being revisited too and changes will come into play in the not too distant future. We will keep our members informed of those changes. The public will be notified here too.

SAIDI frequently receives calls from people from all over the country, asking how to go about opening a driving school.

According to the Constitution, Schedule 4 Part A, Road Traffic Legislation is a concurrent function of both the National Department of Transport, and the Provincial Departments of Transport.

Unfortunately several Provinces have become so desperate to regulate the driving school industry that they have begun to attempt to pass laws specific for those particular Provinces. Clearly this will be disastrous. The same National Road Traffic Act 93 of 1996 applies to the entire country and all nine Provinces are subject to those laws. It is highly impractical that all nine Provinces all go their own way. Other state organs, such as the RTMC have also attempted to regulate the driving school industry, and even held the first Summit meeting for driving schools on 22nd March 2013. However, the RTMC was not mandated to regulate our industry!

We in the driving school industry have been pulled in different directions, compelled to attend meetings with all these entities for over 40 years! 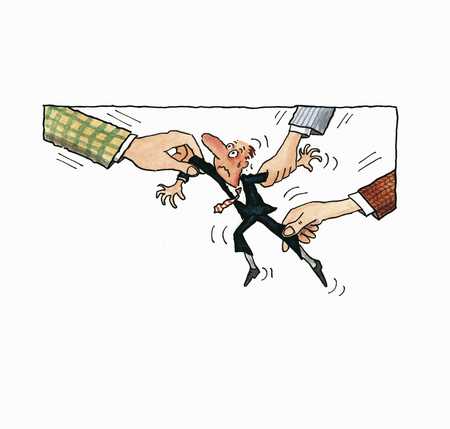 It is very unfortunate that NDOT did not fulfill their mandate to regulate the driving school industry many years ago. However, there is hope. New legislation in line with the Constitution is in the pipeline. We are keeping a close watch on developments which are critical to the driving school industry. It is the very least we can do for our members and clients.

Provinces such as the Eastern Cape, which refused to process instructor applications have begin to do so again. The same goes for KZN.

There is growth and new life. This is a very good sign. There is so much to do before we really address road carnage effectively, but the process has been started, and we are very grateful.