A summit meeting for driving schools was held at the CSIR on 22nd March 2013. 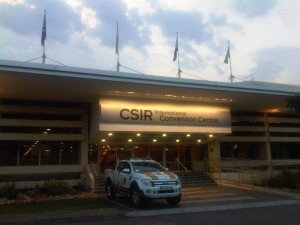 The Ex-Honourable Minister of Transport, Ben Martins, did not attend despite road fatalies of 1475 people in one month in South Africa over Christmas 2012.

The National Driving School Forum was introduced to the audience. NDSF

Follow-up matters have been of concern to the members of the National Driving School Forum. We have submitted requests to review the database of 1500 questions for the computerised learners licence tests in Gauteng, but have not received any reply. There is a very high failure rate (8 pass on average out of a class of 25 according to the Manager of a DLTC (Drivers Licence Testing Centre) in Gauteng.

We have submitted the following letter to the National Department of Transport on Monday 23rd April 2013, but have not yet received a reply. There matters still require urgent attention.

On behalf of the National Driving School Forum I write to make several important, even urgent requests for assistance and support in regard to the following matters:

It has become clear from Technical committee meetings, and the Summit meeting, that there is a strong move by the Government towards advocating the use of simulators for training learner drivers. This matter was actually on the agenda at the Summit, but due to time constraints, was not dealt with. Members feel threatened by this move for the following reasons:

Presentation of the first draft legislation to regulate the Driving School Industry to Parliament:

The Minister of Transport:

The apparent lack of interest by the Honourable Minister of Transport, Mr Ben Martins, in the historic first Summit meeting for the Driving School Industry is of deep concern to the NDSF.